EcoShredding owner and founder, Peg Hussing, was born and raised in Pittsburgh, Pennsylvania, and has called Georgia home since the mid-1970s.

In 2000, Peg started a pre-employment screening company, which she still owns and operates today. It was through a need to safely and securely destroy sensitive pre-employment information that she discovered the mobile document destruction industry, and she founded EcoShredding in 2008.

Her professional associations also include the Mobile Shredding Association (MSA), and the International Secure Information Governance & Management Association® (i-SIGMA®). It is through her association with these organizations, as well as through her own research, that she stays connected with rules and regulations required for destruction of sensitive information, giving her the information for her company website’s monthly blog and EcoShredding’s e-newsletter, as well as for educational presentations to professional organizations including BNI and Women’s Success Network.

God and family are extremely important to her, as the mother of two grown children and grandmother to three grandchildren. In her spare time, Peg enjoys walking her dogs, reading, biking, hiking, and, as a member of the American Sailing Association, she enjoys anything to do with lakes, rivers, or the ocean.

Travis Hussing graduated with a BA in Business from Jacksonville State University where he studied Marketing. Following graduation in 2008, Travis became a partner and co-owner of EcoShredding, a mobile document destruction company.

To advance his knowledge and expertise in the industry, in 2009 Travis attended Shred School, an education arm of the National Association for Information Destruction (NAID).

Travis is a member of BNI, where he has presented educational seminars about identity theft and document destruction rules and regulations. He also serves a s a member of the Alpharetta Business Association, the Alpharetta Chamber of Commerce, and the Sandy Springs-Perimeter Chamber of Commerce, and served as a board member fot JCI Atlanta from 2013-2016.

Get Your Free Quote 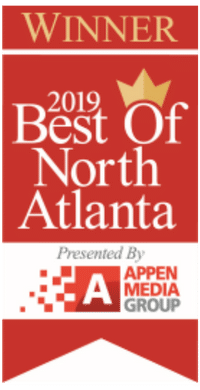 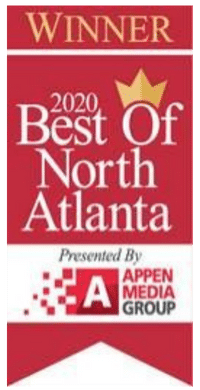 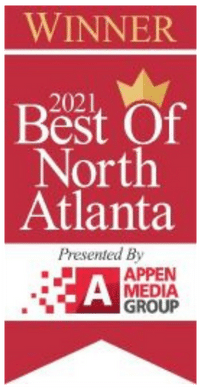